In this month’s edition of Round-Up Reviews we look at some of the July 2019 releases that I didn’t get around to writing full reviews for. There’s albums from big names here, including Blood Orange, Iggy Azalea, Nas, the Dreamville record label (J. Cole, JID etc) and more!

Coming off the back of his finest album to date with Negro Swan, Dev Hynes aka Blood Orange has released a new mixtape of songs that feel equally as sexy as all of his previous works. A project like Angel’s Pulse is further proof of the narrative that when you’re as talented an artist as Dev Hynes, you’re rarely going to falter. The grooves are slick, the production is on point and the vocals, both by guests and Dev himself, are the usual shimmering highlights. It may not be on the level of his LPs but it is a lovely palette cleanser in preparation for whatever this mercurial talent wants to do next. 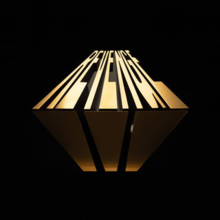 The Dreamville record label have joined forces and recruited plenty of friends for this collaborative project; and it exceeded all my expectations. The huge list of names rapping on this thing, varying from the Dreamville cast of JID, EARTHGANG, Bas and of course, J Cole; to the feature slots of star studded names like Vince Staples, Ski Mask The Slump God and Ty Dolla $ign flow together brilliantly. It’s so easy for albums like this to leave the sour taste of spoiled broth as a result of too many cooks, but Revenge Of The Dreamers III works really well and is, above all else, a lot of fun to listen to. The beats are hard with cool samples and each rapper brings a fresh flavour to each track, much like last year’s Black Panther album.

This is what happens when albums like Cardi B’s Invasion Of Privacy do well commercially. Iggy Azalea has made a trash imitation of a Cardi B album, so that should tell you all you need to know about how I feel about this thing. Beats are boring, bars are overly-sexualised and super-cringe, it never once feels like Iggy actually believes in what she is saying. Hey, at least Fancy still slaps though right?

The Los Angeles singer-songwriter Banks’ third LP utilises plenty of interesting elements sonically, making III perhaps her most intriguing effort to date. There’s some really great production on this album and despite it feeling a little bloated at times, there’s no denying the vision and creativity on display. The vocal chops on the beats are really cool, coinciding with her typically polished voice well and setting up for some nice synthesised wobbles in the hooks. I don’t adore this project, it can sometimes be a bit of a slog to listen to with a tad too much reverb, but it’s certainly an above average drop from an artist who you can’t help but nod at with approval for her desire to progress.

Coming off the back of 2017’s seminal superpower 4eva Is A Mighty Long Time, Mississippi’s own Big K.R.I.T. has returned with another full length album, but fallen pretty damn flat in comparison. The southern rap reinventor had such a refreshing sound on his previous record, but K.R.I.T. Iz Here feels really safe and, dare I say boring in its delivery. I understand that K.R.I.T. is having his fun on this thing and has tried to make some big hits, and there are definitely great songs on here, but there’s nothing out of the ordinary on here. It’s fairly basic trap rap with uninspired vocals and an unnecessarily hefty runtime; it’s fine for one listen but the replay value lacks. 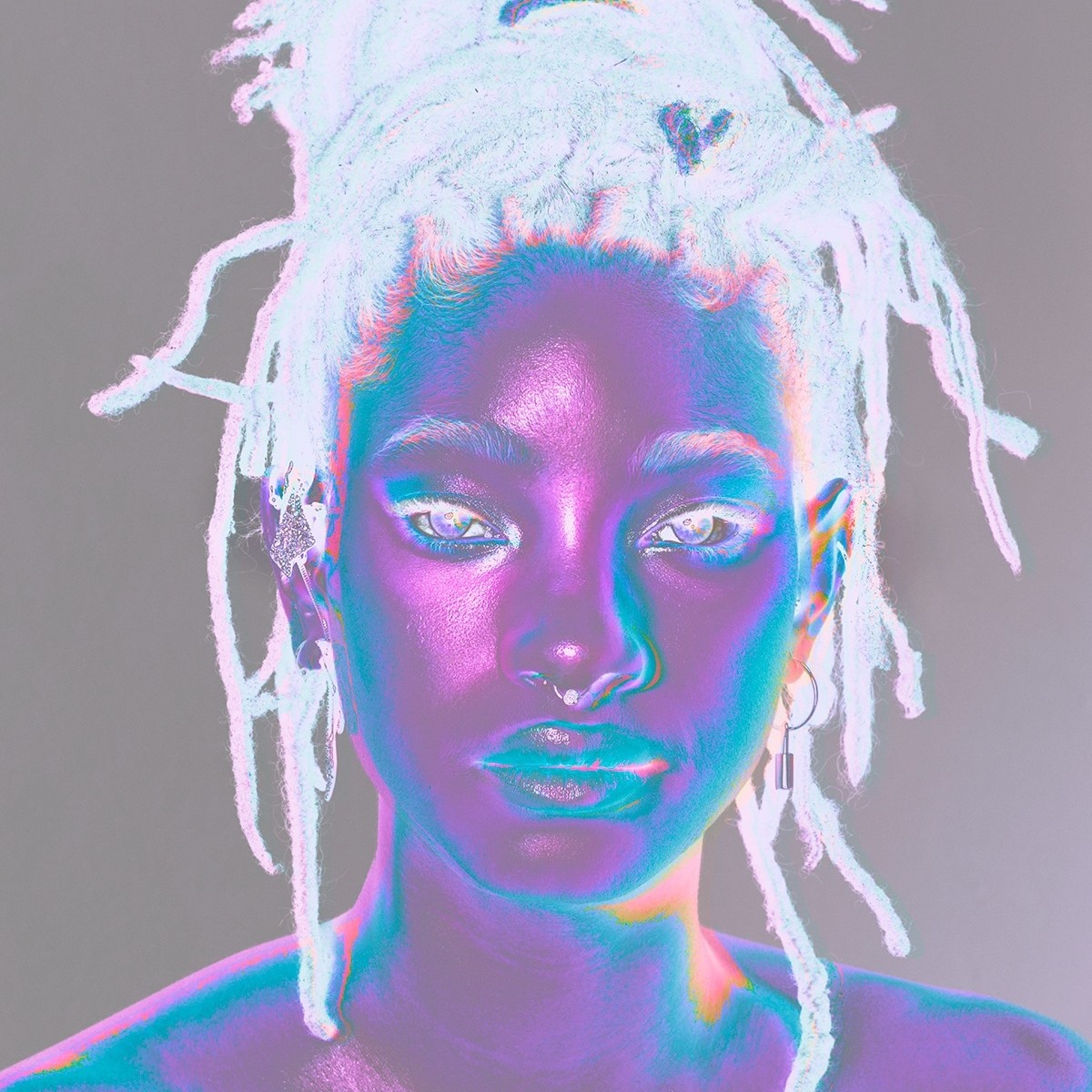 There’s absolutely no denying Willow Smith’s talent, her voice is ambient and beautiful and she clearly has a knack for solid songwriting. While WILLOW possesses plenty of potential and slick vibes, I can’t help but feel it is somewhat of a lukewarm release at times, more often than not just going through the motions rather than creating a killer blow. There are really intriguing moments on the project, with the whole aurora of tracks like PrettyGirlz capturing your imagination with the kind of vivid euphoria you’d want from an album of this ilk. It’s a solid release for sure, but one that threatened to be far more; hey, at least it’s better and far less pretentious than Jaden’s. 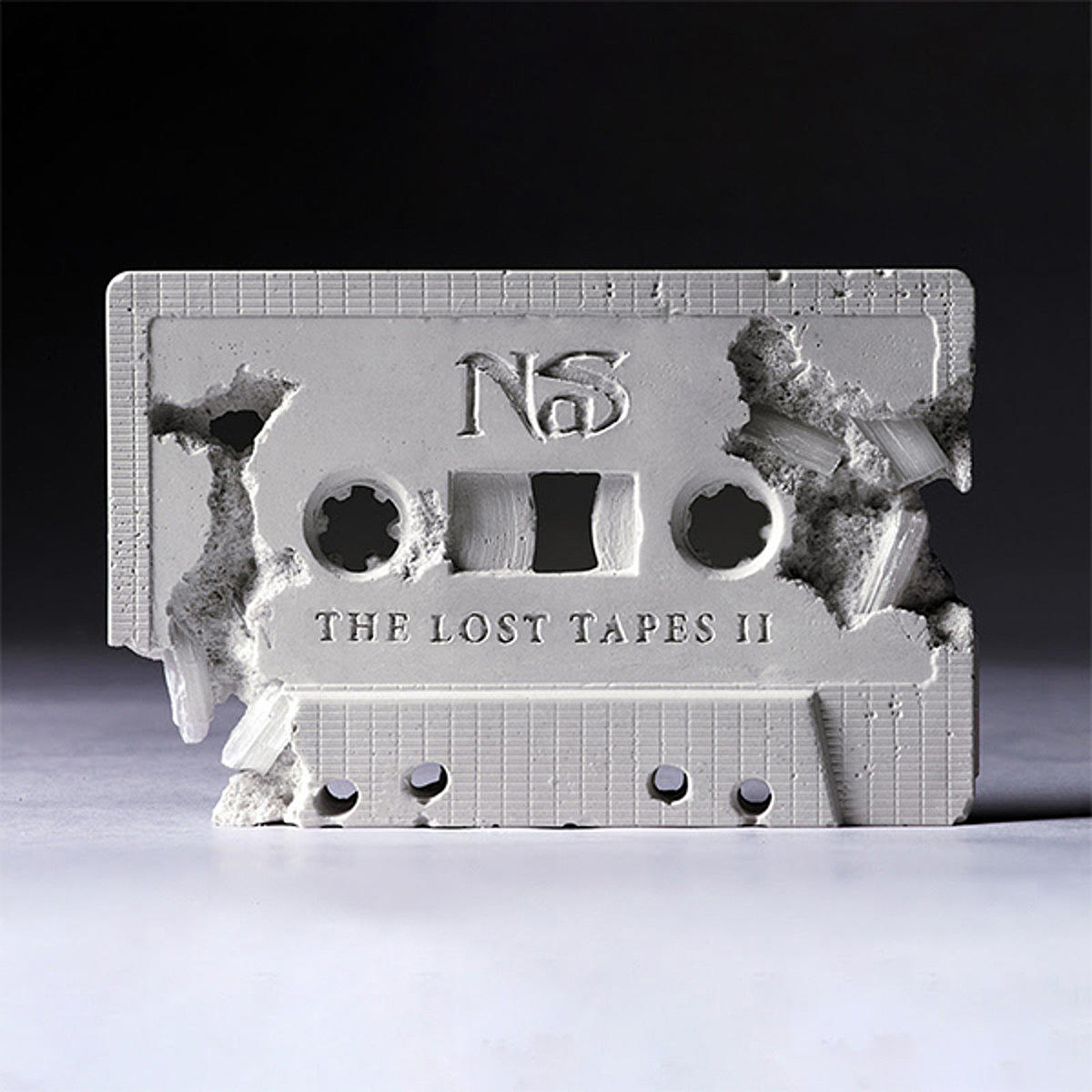 A collection of previously unreleased recordings from a hip-hop great, with production credits as glamorous as they come? Sounds good to me. Except it isn’t. I think Nas’ biggest issue is that he put all his eggs into that glorious basket known as Illmatic, so every time he releases something we weigh it up alongside that. Hardly seems fair right? Ranking these new drops to perhaps the greatest East Coast rap album of all time? Well on The Lost Tapes II, a sequel that was almost two decades in the making, Nas does much of what he’s been doing the last 20 years. There are glistening moments on here and songs that hold real weight which is cool, but as a whole it’s so inconsistent; there’s some real stinkers on here. Nas is still a legend, but his continuous fall off doesn’t appear to be stopping any time soon.

The leap from Internet personality to musical artist can often be a difficult one, but it appears that Rich Brian has finally done that here. He’s a Twitter shitposter turned promising rapper and the growth he displays on his sophomore album The Sailor is utterly admirable. The production transitions are rich and vibrant, his content is emotionally diverse and when brought together you get one of the most impressive and genuinely surprising rap releases of the year; I mean he has a RZA verse on here for god’s sake. Can you believe this is the same guy that made Dat $tick? He has just released the best 88rising album so far by a mile, your move Joji. 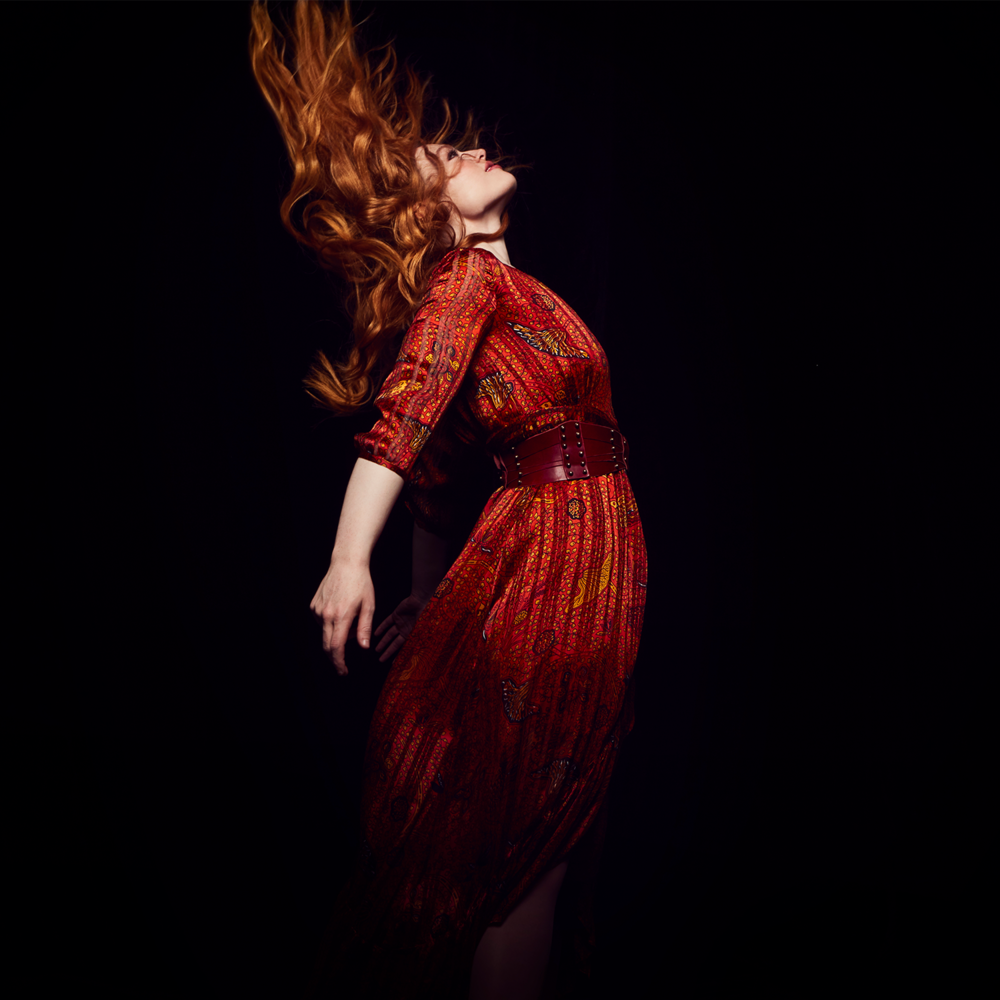 One of Britain’s emerging success stories of 2018 was Freya Ridings, thanks mainly to her platinum selling single Lost Without You. She’s here with her debut album and honestly, there’s not an awful lot to report here. It just feels like perfectly safe and steady commercial pop ballads, her voice is strong but can feel somewhat wasted behind lacklustre instrumentals and meh songwriting. If this is the defining statement Freya wants us to recognise her with, then I fear she may suffer a similar to fate to so many of the similar-styled female British pop singers of the past decade or so; 15 minutes and gone. She’s been compared to Florence Welch, which I understand, but there’s no competition artistically; it’s literally because of her voice, that’s it.

The album Chance The Rapper was supposed to make. YBN Cordae was the last of the YBN crew to break out and he is without doubt the most lyrical of the collective. The 21 year old Maryland rapper has created a warm vibe on his debut album The Lost Boy, telling tales of his come-up in both a typically confident rap fashion as well as a more emotional and understated one. The features are A-list and suitably deliver, especially Anderson .Paak and Pusha T on their respective songs. This is a really promising debut from an XXL Freshman who will surely see a prosperous career in the rap game if he continues to develop this winning formula.