It’s almost that time again; the BRIT Awards generate quite a lot of flak for their choices in both nominees and winners, but there is no denying the prestige that comes with one of their gongs. The batch of nominees for this year’s awards have been announced and these are our thoughts on who the big winners could be, as well as some glaring omissions:

British Album of the Year

OUR PREDICTION: Now, I am often one for being perhaps overzealous with my claims but let me just say this: if The 1975 don’t win this award we riot. Matty Healy and the boys delivered an exceptional album which ranked as number one on our own Albums of the Year list. No disrespect aimed at the other artists here, but ABIIOR is miles clear of the pack. I think that, although they may not fit the mould, Idles can feel very hard done by not getting a nomination here, as can Years & Years. 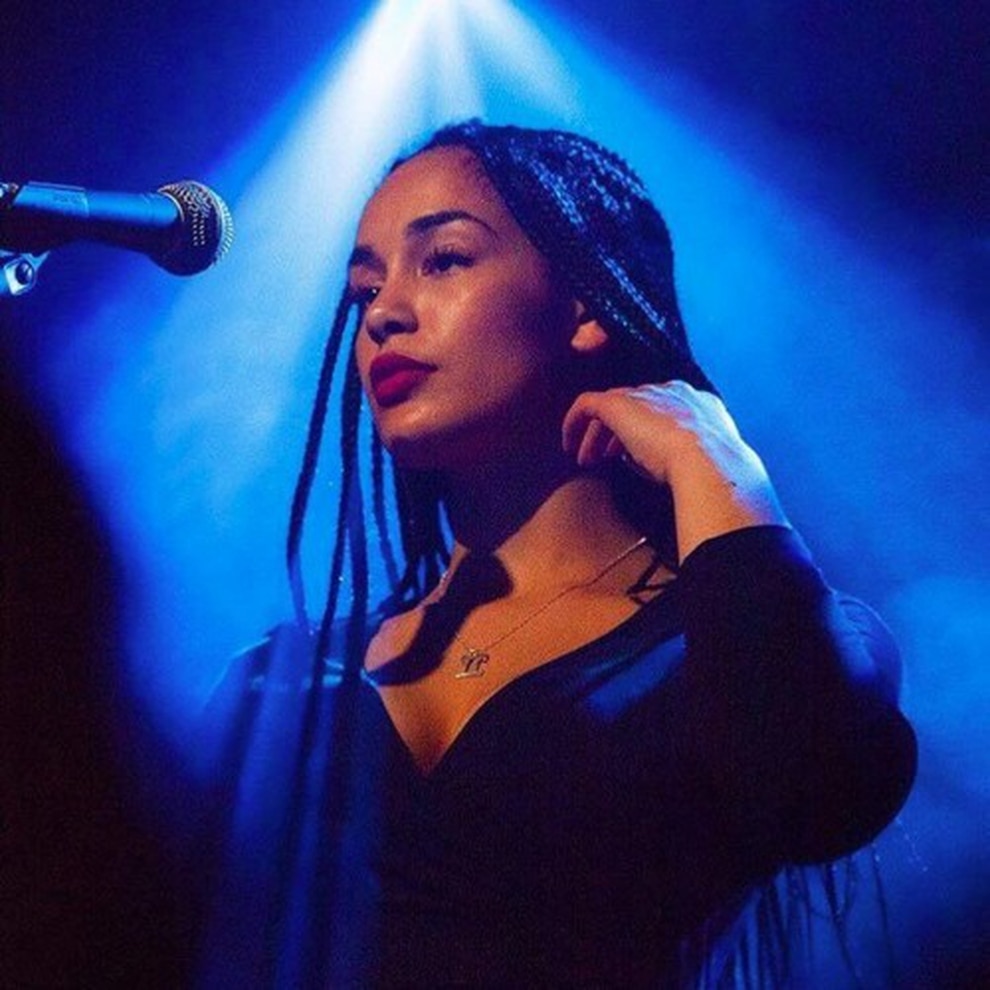 OUR PREDICTION: While there has been more chart topping success for Jess Glynne in 2018, I can’t see her winning this award against someone more worthy of the prize like Jorja Smith or Lily Allen; who both released stellar albums last year. Florence & The Machine has a chance because, well, she is Florence & The Machine; and Anne-Marie has had huge commercial success but I don’t see that as a warrant for victory. 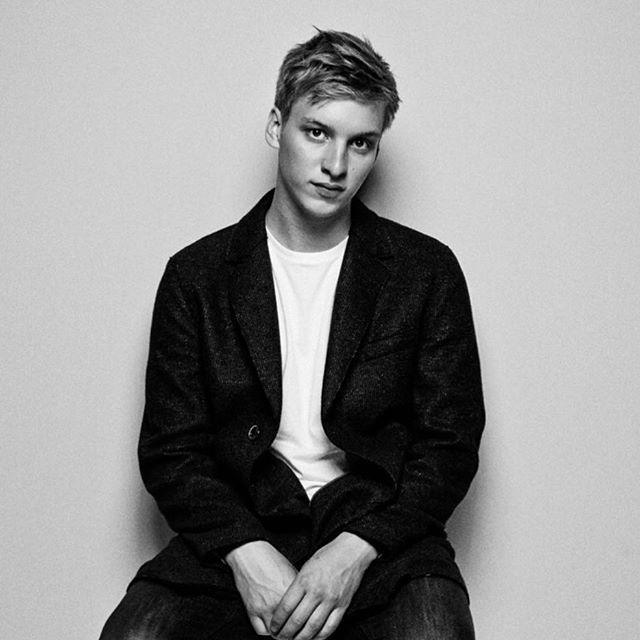 OUR PREDICTION: What a strange list this is. First off, Aphex Twin being nominated for anything like this is so surprising but absolutely brilliant for an utterly legendary producer. Then, you’ve got Giggs who hasn’t really done anything in 2018, and Craig David whose album aged about as well as Poundland Tomatoes. I think George Ezra is the obvious favourite here given the huge success of his single Shotgun and subsequent album.

OUR PREDICTION: Hard to argue with many on this list given their immense popularity, but surely it will be another victory in what could be a hugely successful night for The 1975. While the return of Arctic Monkeys was massive and generated plenty of buzz, they didn’t have the lasting effect to win this award; and beyond the success of Woman Like Me, Little Mix didn’t really do enough to beat The 1975. 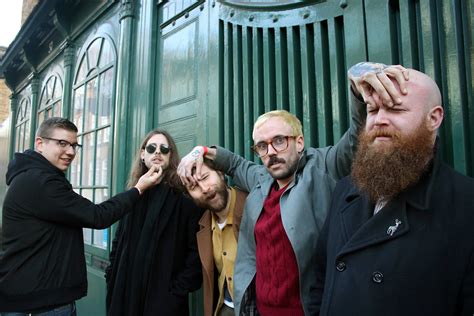 OUR PREDICTION: I would love to see either Idles or Jorja Smith win this one, both have made huge waves in their respective fields and deserve huge credit for their work in 2018. They are probably the two favourites given their critical success but don’t rule out Mabel given her chart storming over the year. Although I am not his biggest fan, I feel as though Tom Grennan could have been worth a mention for this as opposed to Tom Walker or Ella Mai but either way, I can’t see them winning.

OUR PREDICTION: I think this will be a straight shootout between Calvin Harris & Dua Lipa’s One Kiss and George Ezra’s Shotgun. Both were stellar chart topping singles that dominated the British airwaves for a long time through the course of 2018. I would feel a bit let down if any of the others won really, and the fact that Bring Me The Horizon’s MANTRA wasn’t considered upsets me greatly. 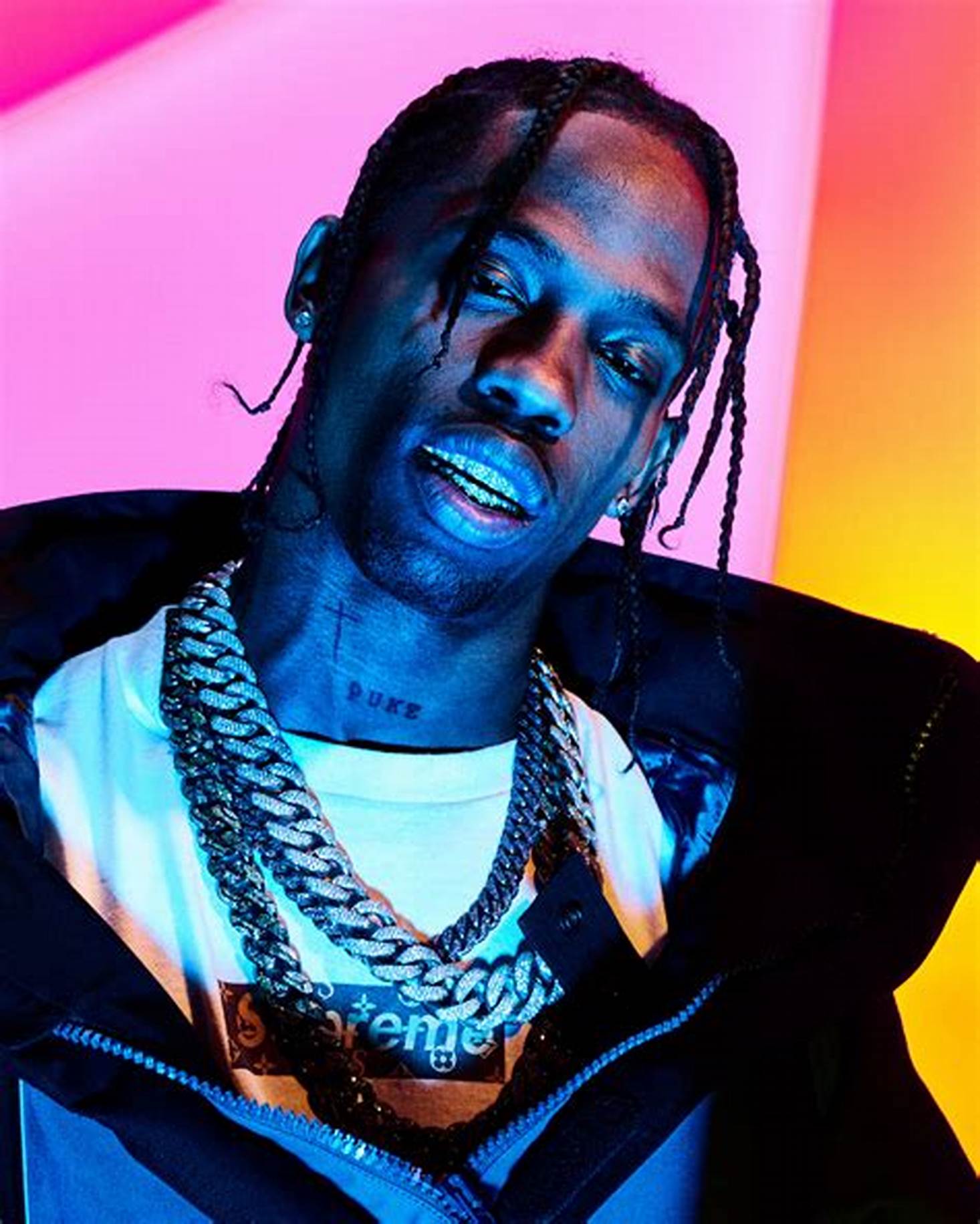 OUR PREDICTION: Kendrick Lamar won this last year, Drake the year before that; so the current trend appears to be hip-hop. With that in mind as well as the colossus of a year he has had, Travis Scott is the obvious choice here. SICKO MODE was easily one of the biggest hits of the year and could sweep up some Grammy’s this year, and his album ASTROWORLD was a huge achievement both commercially and critically. Also, how the hell didn’t Post Malone get nominated for this? His music broke streaming records and dominated the charts for a large portion of 2018, scandalous.

OUR PREDICTION: Let’s be honest, Ariana Grande is winning this. She has had the biggest year of her life, facing ups and downs as well as a chart topping album and single, it would be a major shock if she didn’t swoop this award. With that in mind, I think if we were basing this on the true deserving criteria of musical excellence, Janelle Monae is the perfect candidate, with Christine & The Queens coming a close second.

OUR PREDICTION: Whenever Jay-Z and Beyoncé are in a category, there’s a chance for them to win; so The Carters are a solid bet. They would not be my pick, however, as Twenty One Pilots, First Aid Kit, and my personal choice Brockhampton have had better years. Brockhampton signed to a major deal, lost a member and still managed a number one album; all while maintaining their credibility and being a voice for the millennial generation.