What a year. When making this shortlist we had over 20 albums and whittled it down to the top 10. From electronic classics to indie anthems and rap masterpieces, 2013 had it all. Here’s the top 10 albums of 2013, as voted for by Viberant. 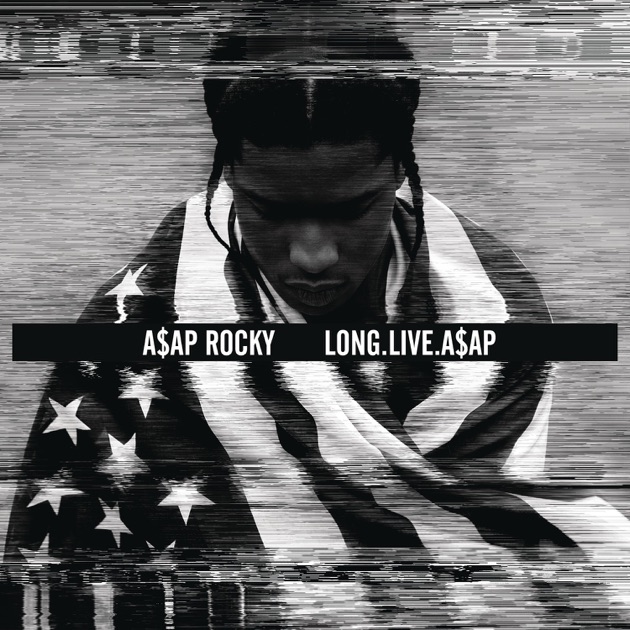 A$AP Rocky brought us his debut album in 2013 following the success of his 2011 mixtape Live. Love. ASAP. The debut served it’s purpose in every way, it was fun, fresh and surprisingly revealing all while being better produced and generally better than the previous mixtape. It was a star studded album filled with some of raps biggest names, particularly the double dosage of King Kenny and the appearance of Drake. This album has plenty of big tracks dotted with a couple fillers, but all in all it was a solid release that was something A$AP could build on massively. 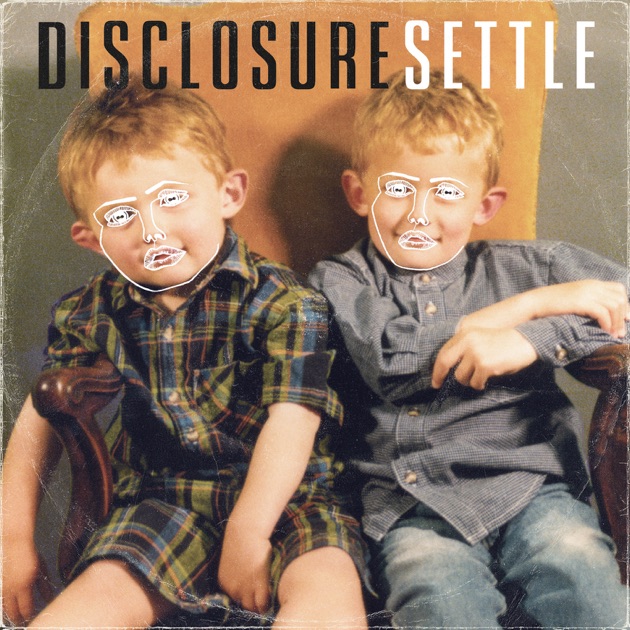 The debut album from British electronic dance duo Disclosure is an absolute triumph of the EDM genre, occupying more low-key synths and hi-hats to form a brilliant cohesive album. It contains some of the year’s biggest songs including the likes of White Noise, Latch and F For You, all of which helped them soar to the top of the genre off just one project. They’re a masterful duo and the project displays their best skills to craft one of our favourite albums of 2013.

An issue that has plagued rock bands that have been around for a while is, well, being around for a while. Many artists have struggled to mature their sound in the latter half of their career, but …Like Clockwork proved that this wasn’t a problem for Queens Of The Stone Age. 15 years on from the release of their debut album, these Californian alt-rockers weren’t worried about reinventing the wheel, instead they took all of the elements we know them well for and injected a contemporary, forward-thinking edge. What resulted is easily one of their strongest records in their entire discography.

Volatile and abrasive, yet slick and subtle at the same time, Foals’ third studio album is an absolute masterclass in how to write an indie rock album. They affirmed their status as one of the most forward thinking bands in the country as well as one of the most versatile; an example of this is having Providence precede Stepson on the tracklist, the ying and yang of Foals’ sound. Yannis and co. can turn the volume to 11 when needed with thrashing guitar chords and aggressive vocals, but can also offer mellow touches and gorgeous delivery. It remains the best album of their discography and it’s hard to flag a weak link on the whole thing.

6. Nothing Was The Same – Drake

A masterpiece here that Drake has only managed to match once since it’s release in September 2013. Easily a top three Drake record, Nothing Was The Same was a piece that showed off a more experimental side to Drake and his producer 40. It’s comparable to some of hip hops and R&Bs more mellow artists and albums with Drake showing off his insecurities and flaws. There’s hardly any weak spots on this album and something that I’d love to see Drake explore again for his summer 2018 album instead of favouring his new roadman persona. 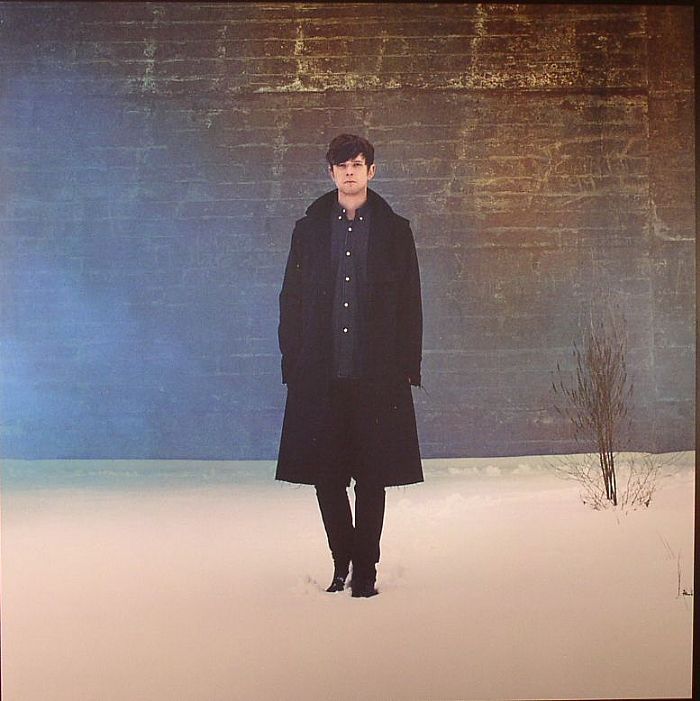 The 2013 Mercury Prize winner, an award granted to the best album from a British artist that year, James Blake’s Overgrown is a conceptual journey into the renaissance styled mindset of the artist, painting pictures of beauty and heartache onto this 10 song album. The blend of electronica in the production and soul in Blake’s voice makes for blissful listening, particularly on songs like Retrograde and Life Round Here, where he channels an entirely unique sound into the industry. The album has gained universal acclaim since it’s release and stands tall as one of the best albums of the genre’s era.

Following the success of several EPs, the 1975 dropped their self titled debut in September of 2013 and watched it age with grace. The 16 track album is full of twists and turns, full of deep cuts and insanely funky tunes. It was clearly inspired by multiple outside sources, particularly the 80’s. This album is one of the top indie releases of this decade, not only this year, something that was repeated in 2016 with I Like It When You Sleep For You Are So Beautiful Yet So Unaware Of It, and something that I have no doubt will be repeated again in June with the band’s upcoming release Music For Cars.

Renowned for their upbeat, baroque inspired indie-pop anthems, Vampire Weekend returned in 2013 with their third album Modern Vampires of the City and brought a whole new sound to their adoring fans. They stripped back the typically joyous and jolly indie licks and instead ventured into experimental avenues with the use of pitch shifting becoming essential to their project. The elements of context in this album include reflections of getting old, morality and religious faith, particularly on Unbelievers and Everlasting Arms, two of the strongest songs on an immense album.

2013 was an important year for the future of music, because it was the debut album of Lorde. Fast forward four years and Lorde is unquestionably one of the biggest names in music. Pure Heroine showed maturity far beyond the years of the young teenager that Lorde was at the time. Her vocal delivery is stunning and her lyricism and musical IQ more than match it. When Lorde released this album she wasn’t just making her presence felt as singer, she was letting the world know she’s one of the best the music industry has to offer. I do not exaggerate when I say this album was the starting point of someone who’ll go down as one of the greatest names pop has ever seen. 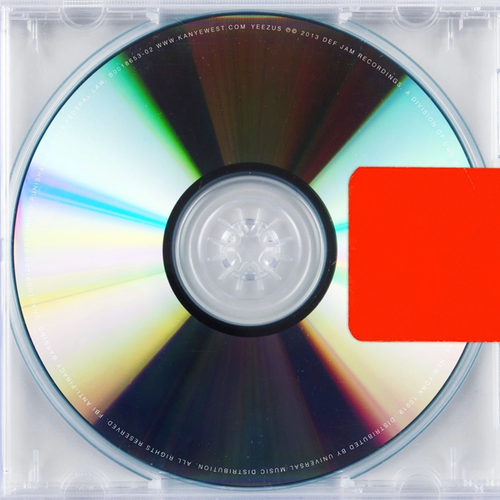 He always manages to be number 1. It feels like we talk about Yeezy every single day at Viberant, and well, it’s because he’s the greatest artist of our generation. This album was a wacky one, easily Kanye’s most experimental work to date. Whether it was a sample of Nina Simone’s Strange Fruit or it was the blend of electro, drill and dance or even the only credited feature being ‘God’, it was utterly batshit crazy, in an exceptionally brilliant way. It’s a relatively small album for Kanye here, at 10 tracks lasting 40 minutes, but time flies when you’re having fun. It never gets old, and all in all it’s pretty hard to find weak spots on the album. Kanye proven himself to be the best of the best here as he mixed it up and reaped the rewards.