Perfect to prepare you to bamboozle defences with the 94 rated Clarence Seedorf before finding the back of the net with 96 rated Andriy Shevchenko.

FIFA 18 is out, the excitement is huge as people build their Ultimate Teams or have intense rivalries on Career Mode. The EA Sports game franchise is one of the most popular series of games in history and a massively underrated part of the gaming experience you get from the game year in year out is the soundtrack that accompanies it. For years now they have outdone themselves by including a massive amount of huge tracks from all over the world, songs you never thought you’d listen to suddenly get stuck in your head until the end of time. This is a rundown of some of my personal favourites to have ever appeared on a FIFA soundtrack, spanning right from my childhood days to the past couple of years. 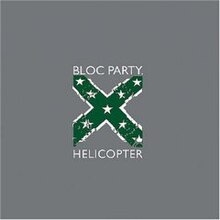 A standout single from Bloc Party’s debut album ‘Silent Alarm’, this is a huge indie-rock hit which got pulses raising high enough that you were fully ready to score some screamers with the likes of 95 rated Ronaldinho or the 94 rated Inter Milan striker Adriano. It was universally loved and the kind of song you could sit around listening to all day while playing Lounge Mode with your mates (bring that back EA it was brilliant).

An unquestionable banger taken from one of the best albums of it’s time in ‘Oracular Spectacular’, MGMT really made a name for themselves with this hit and it is one which is still enjoyed just as much now as it was back then. It made you sway your head while you moved from defence to attack thanks to the 88 rated Carles Puyol and the 90 rated, 21 year old Argentine Lionel Messi (you might have heard of him). As you will be able to tell from later on in this list, FIFA 09 had a pretty incredible soundtrack, arguably the best ever? 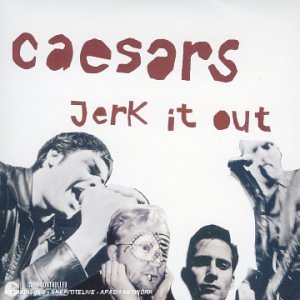 It is guaranteed that if every long term FIFA player made this list, ‘Jerk It Out’ would make every single one. It is a timeless FIFA classic from the Swedish outfit Caesars who didn’t exactly follow on from the success this song gained thanks to it’s inclusion on the soundtrack. This song was perfect to prepare you to bamboozle defences with the 94 rated Clarence Seedorf before finding the back of the net with 96 rated Andriy Shevchenko.

Foster The People – Call It What You Want (From FIFA 12)

Foster The People are more widely recognised as the band who made ‘Pumped Up Kicks’, the song which makes so many people happy despite the school shooter narrative it takes. This is an underrated gem of theirs that appeared on the FIFA 12 soundtrack as well as their debut album ‘Torches’ and it is a timeless FIFA classic with those groovy synthesisers and a funky drum beat. These were the days of a 90 rated Wayne Rooney as well as the deadly Xavi/Iniesta midfield partnership who were both rated at 91. Back to 2009 we go for another anthemic triumph in the FIFA soundtrack listings. When you look back at some of the songs featured on previous FIFA games, this really is a song which brings nostalgia and a smile to your face, a massive hit at the time and unfortunately a true one hit wonder in every sense of the term. Chelsea were the team to be on this FIFA with the 88 rated defensive duo of John Terry and keeper Petr Cech keeping the goals out and the 87 rated Didier Drogba doing damage up front. 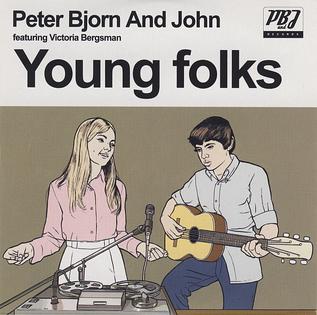 The Swedish band Peter Bjorn and John absolutely knocked it out of the park with this single which appeared on FIFA 08’s soundtrack and it was by far the standout track on that year’s list. Much like quite a few artists on this list, they struggled to follow up from this success and even if they had a couple more songs that were okay, they never got close to replicating this toe-tapper. If you were listening to this, it was almost certain you’d be using the dynamic midfield duo of 90 rated Kaka and 88 rated Andrea Pirlo of AC Milan and carving defences open. 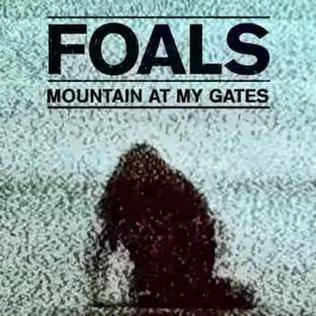 One of the UK’s most exciting and innovative bands are no strangers to the FIFA soundtrack, also appearing on the FIFA 09 soundtrack with ‘Olympic Airways’ (I told you it was a class soundtrack). They returned here on the much more recent FIFA 16 with the second single from their fantastic ‘What Went Down’ album and ‘Mountain At My Gates’ is certainly worthy of a spot on this list, it could be one of the best songs the band has ever done and that is saying something. This was the FIFA in which Borussia Dortmund emerged as the team to beat with Mats Hummels (86), Marco Reus (86), Henrikh Mkhitaryan (85), Ilkay Gundogan (84) and Pierre-Emerick Aubameyang (84) at the forefront.

How could this song not be involved? One of the greatest songs of all time from a band who were once Joy Division and developed into New Order, pioneering an era of electro-pop which went on to dominate the future sounds of music. It was released in 1983 but it is so good FIFA just had to include it on one of their soundtracks and FIFA 2005 was the game elected to take the reigns. FIFA 2005 was hella fun, whether you used Arsenal and their 97 rated striker Thierry Henry, or Real Madrid and the 96 rated talisman Zinedine Zidane there was guaranteed goals with those ratings. 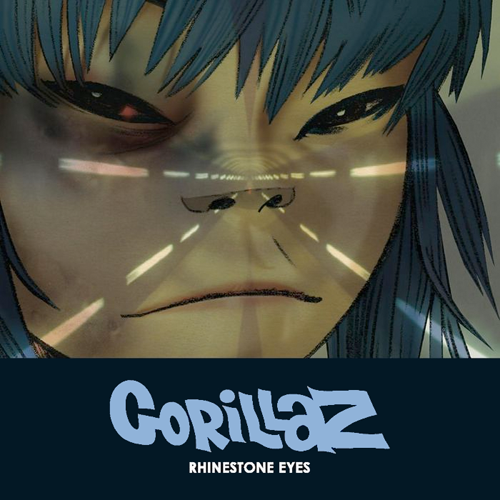 Taken from their ‘Plastic Beach’ album, Damon Albarn and Jamie Hewlett’s virtual band Gorillaz continued their iconic legacy with this masterful track which appeared on FIFA 11’s soundtrack. Damon’s dreamy vocal delivery twinned with the magical synths and funk makes this song not only a FIFA classic but a Gorillaz one too, which is quite the achievement given their discography. The two stars of the 2010 World Cup in South Africa were rewarded with fantastic ratings on this FIFA, as David Villa gained an 88 rating and Uruguay legend Diego Forlan was rated 87 on this edition. 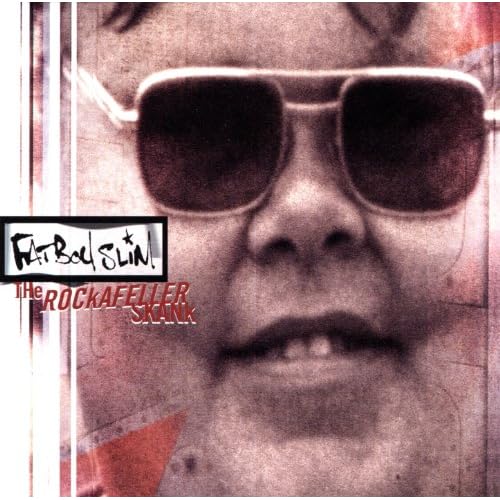 Now this is a major classic from one of the truly great DJ’s of all time in Fatboy Slim. Now I never played FIFA 99 personally as I was only two years old when it was released but it is a song that is too good to leave out, the groove and slick production on the song is more than enough to make it a guaranteed floor filler and that’s enough justification for me. FIFA 99’s ratings were a bit different to later games and they were based on certain stats and maxed out at 16. It was a strange time, with Nicky Butt being higher rated than Roy Keane and Paul Scholes, make of that what you will.